I find it difficult to slough off my cynical skin when I watch movies that have the express purpose of being inspirational. It’s not that I don’t find cinema to be inspirational – quite to the contrary. But rather, when I see and hear the well-worn grooves of an underdog […] 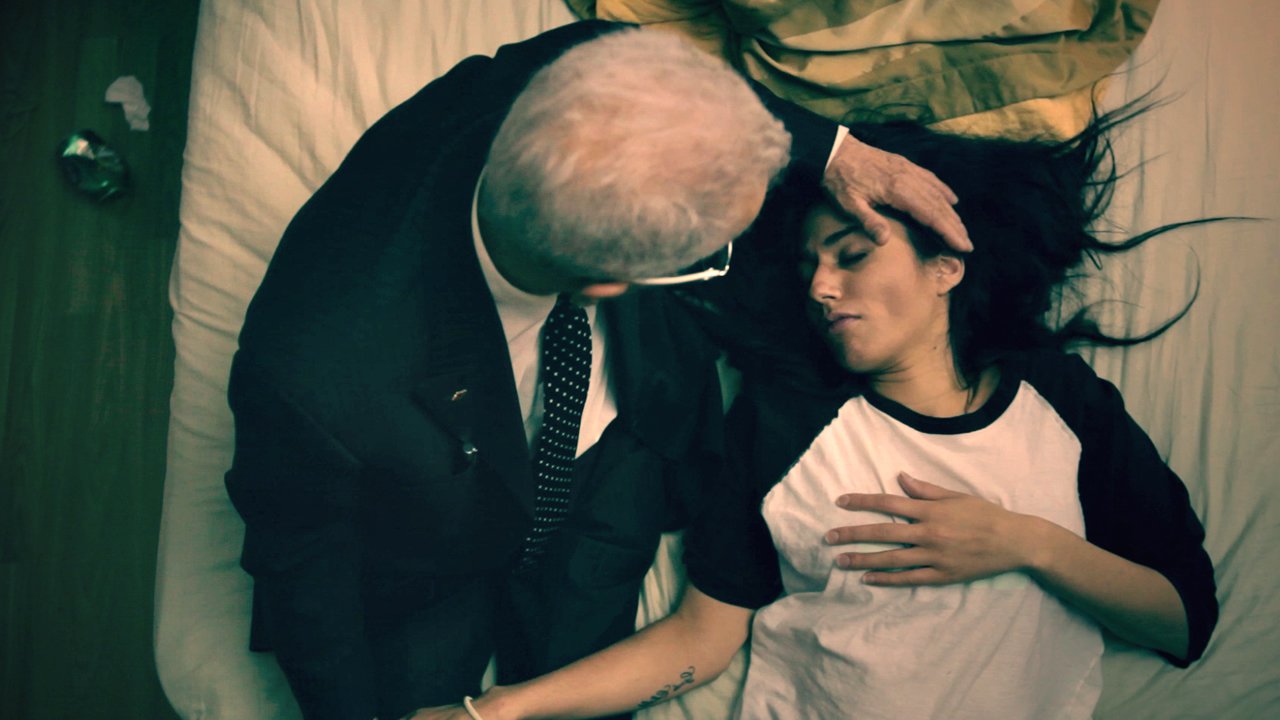 One of the most interesting contributions to any film festival are the local contributions; especially so with the Vancouver International Film Festival (VIFF). Drumming up interest with the #mustseeBC campaign, and highlighting the works of local filmmakers, it can be incredibly rewarding and encouraging to see British Columbian talent emerging […]

‘Mommy’ and ‘Violent’: Best of Canada at VIFF

These Canadian films are breathtaking, resonant Violent The debut film from director Andrew Huculiak (the drummer and songwriter for the British Columbian band We Are The City), and the team at Amazing Factory Productions, Violent is a remarkable – not only because it’s Huculiak’s first feature, but also because it was […]

‘Violent’: We Are The City’s film about life, death, and faith

An interview with the makers of Violent, a companion film to We Are The City’s 2012 album Violent, the debut film from local British Columbian talent Andrew Huculiak, Cayne McKenzie, Joseph Schweers, and Josh Huculiak, was one of the highlights of the 2014 Vancouver International Film Festival (VIFF). The film is […] 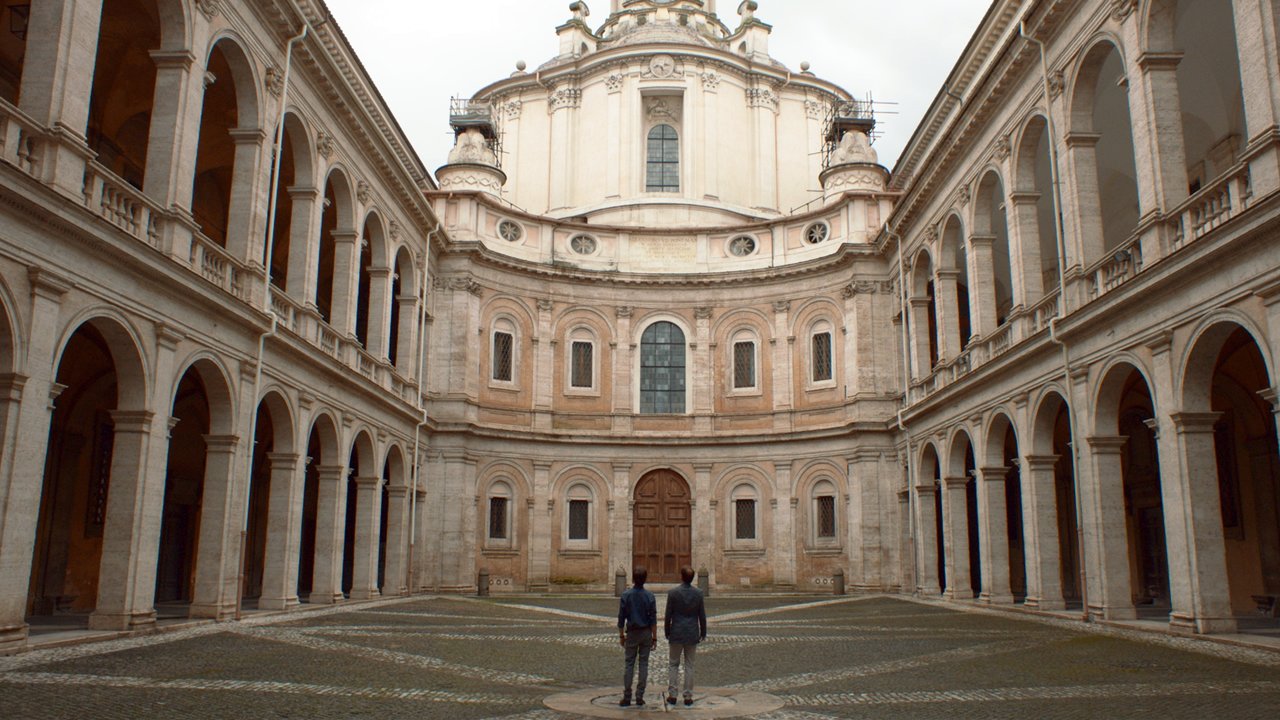 VIFF coverage: architecture as a theme 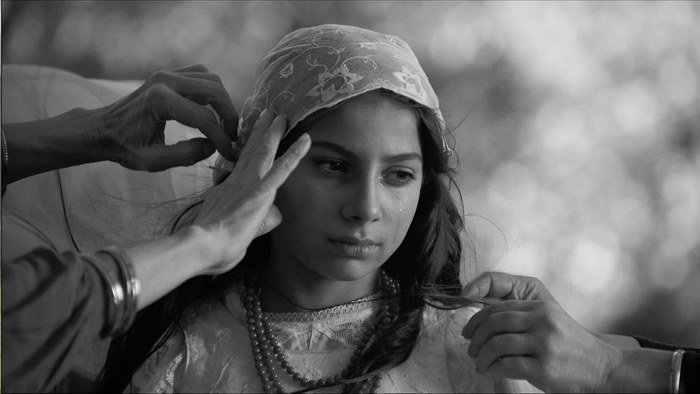 This past Thursday marked the official beginning of the 33rd Vancouver International Film Festival (VIFF). While not the most prestigious film festival in Canada — that honour goes to Toronto — it is one of the five largest film festivals in North America. In many ways, VIFF is about legitimization. Unproven […]