Precursor: If you are reading this and happen to be a Scientologist taking a casual stroll through the paths of Google, let it be known that the author thinks Scientology is just the best. Really, it’s great, and really cool, and isn’t a cult or anything uncool like that, for real. And also I’ve never watched South Park before, especially the episode where they talk about Scientology. What is South Park anyways? I don’t know. Sounds lame. Scientology FTW! Of course Scientology is a real religion …

P.S. I hear there’s a site that has pictures of cute cats doing funny things with weird misspelled quotes! You should go look for it! You know for scientific…ology… reasons.

Religion of the stars

In case you don’t read PerezHilton.com, or go to supermarkets, you may not have heard that last week, Katie Holmes filed divorce papers against her husband, Tom Cruise. Now, the inevitable crash and burn of Hollywood-born romances aren’t exactly front page news anymore — even if you do happen to find yourself second on the list of Hollywood’s power-couples. (Right behind Ellen De Generes and Portia De Rossi, of course.)

But this story is made a little more interesting than the typical sex-scandal/ (finger quotes) “irreconcilable differences.” It seems like this may be the first Hollywood split due to irreconcilable religions. Of course, the details of the divorce are being kept secret, including especially the terms of the quickly resolved settlement. But this little tidbit slipped out: “Katie pushed to have an ‘ironclad’ clause included in her divorce settlement to limit daughter Suri’s involvement with controversial religion Scientology,” a new report claims. In the agreement, Suri will allegedly be prevented from attending any Scientology-related parties and will not be taken to any of the organisation’s churches.” — Herald Sun

Too bad, cause I hear Scientology summer camp is a blast!

It is peculiar that Tom himself seemed to be in the dark about the whole thing until the last second. Katie went about the planning with such stealth you’d think she’d been watching closely on the set of a few Mission Impossible films, complete with throwaway phones and probably a harness or two. You’d think it was an escape or something. But why would she want to escape from a perfectly reasonable husband and his perfectly reasonable religion?

(Katie has since returned to Catholicism)

Something doesn’t add up. So I did some digging, and by digging, I mean watching two BBC specials, reading a few articles, and streaming one South Park episode. Here’s what I’ve come up with on Cruisolo … I mean, Scientology.

Scientology began in 1952 by Sci-Fi writer L. Ron Hubbard, and based its core beliefs around his book Dianetics. This book outlined a sort of self-help method involving counseling with the help of an E-meter, a machine that’s kind of like a lie detector, only it reads ‘emotions’ instead. This is called auditing. With this practice, people are introduced to the teachings of Hubbard about the nature of the universe, and people. The BBC sums it up this way:

“It is L. Ron’s belief that humanity is infected with spirits of dead space aliens banished to earth by an intergalactic warlord, lord Xenu”

an intergalactic warlord who was like the original Hitler, or something. And that we need to free ourselves from these clingy souls, called Thetans, and pursue a sort of enlightenment, or a stage called ‘Clear.’ These, and other important secrets of Hubbard’s teachings, however, are only revealed as you move up several “OT levels” in the faith, each stage requiring payment and statements of loyalty.

Well, Scientology has achieved status as a tax-exempt religion in the US, but not in Canada or Britain. Once it achieves such status, it gets a lot more freedom to defend itself against accusations that it is a ‘cult,’ which have come from far and wide. (Not me though! Scientology is the best! Yay!) Because, you see, you can get away with quite a bit when you say, “Oh, that’s just part of our religion. You can’t discriminate against our religious practices.” Especially when your ‘religious practices’ involve purposefully charging your believers up the proverbial ‘wazoo’ to move up to Operating Thetan level Seven, like Kirsty Alley. (Take That Pierce Hawthorne, and your level six laser lotus!) 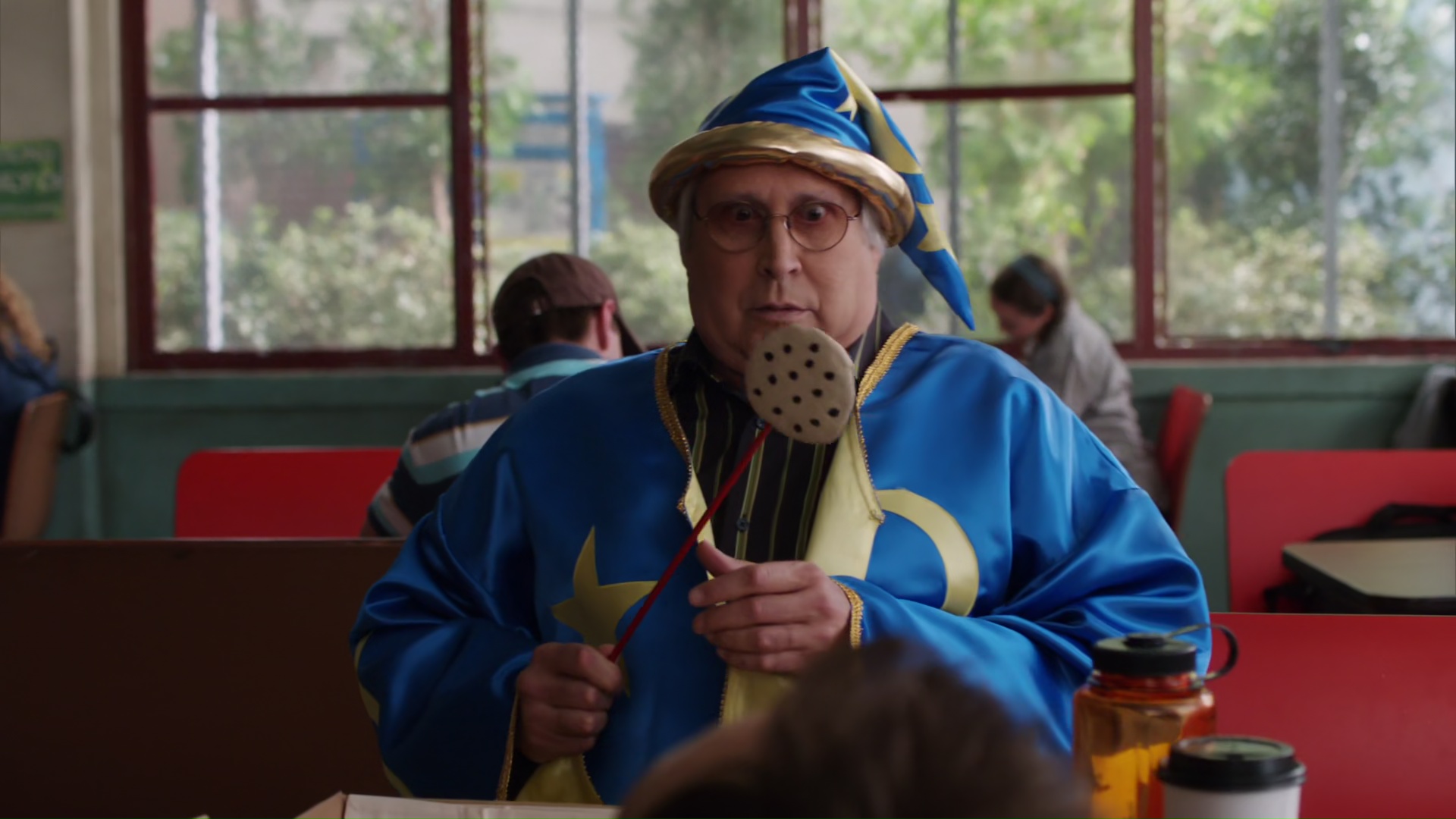 Or when they include making copies of each member’s most intimate secrets that were obtained during ‘counseling’ to threaten them with should they choose to leave. Or their threats to sue and muckrake nearly everyone who chooses to critique the so called ‘Church.’ Or their habit of forcing families to cut off contact with any members who choose to leave the church. (Which may put Cruise in an awkward spot with his daughter, Suri.)

In the courts, things can get pretty fuzzy when ‘religion’ gets involved, so achieving this status allows them to take people, like Judge Breckenridge of the Los Angeles Superior Court, TO court, for saying things like,

“[The court record is] replete with evidence [that Scientology] is nothing in reality but a vast enterprise to extract the maximum amount of money from its adepts by pseudo scientific theories… and to exercise a kind of blackmail against persons who do not wish to continue with their sect…. The organization clearly is schizophrenic and paranoid, and this bizarre combination seems to be a reflection of its founder, L.Ron Hubbard.”

In the words of the immortal Tom Cruise — ok, the cartoon Tom Cruise voiced by Matt Parker (or perhaps Trey Stone) –– “I’ll sue you in England!”

Suing, spying, and harassing hardly seem like the hallmarks of an established religion, especially one that is claimed by its current leader, David Miscavige, to be the, “fastest growing religion on earth.”

(Tell that to the 60 million recent Chinese converts to Christianity. Though maybe Scientology is really big with pandas.)

“I think it’s pretty clearly declining. They may claim they’re growing because they’ve spread to a lot of cities and have gotten people to buy books, but in terms of the number of people who are doing the auditing, it’s declining, and I don’t think they’re going to be able to reverse that unless they do something drastic, especially in this economy. People have to have the money to afford it — its not free, you have to pay for almost everything.”

So the question remains, is Scientology a real religion? Now, I’m sure that Scientology has helped many people live their lives to fullest, and rescued them from drug addiction, and the Church has done many good things, and so on. But considering the blatant anti-Christian statements of its leader (read some quotes here), its financial and emotional exploitation of its followers, and the questionable and secretive nature of its core beliefs, I’m not sure that we as a nation should let it sit at the big kids table with Christianity, Judaism, Islam, Hinduism and Buddhism just yet.