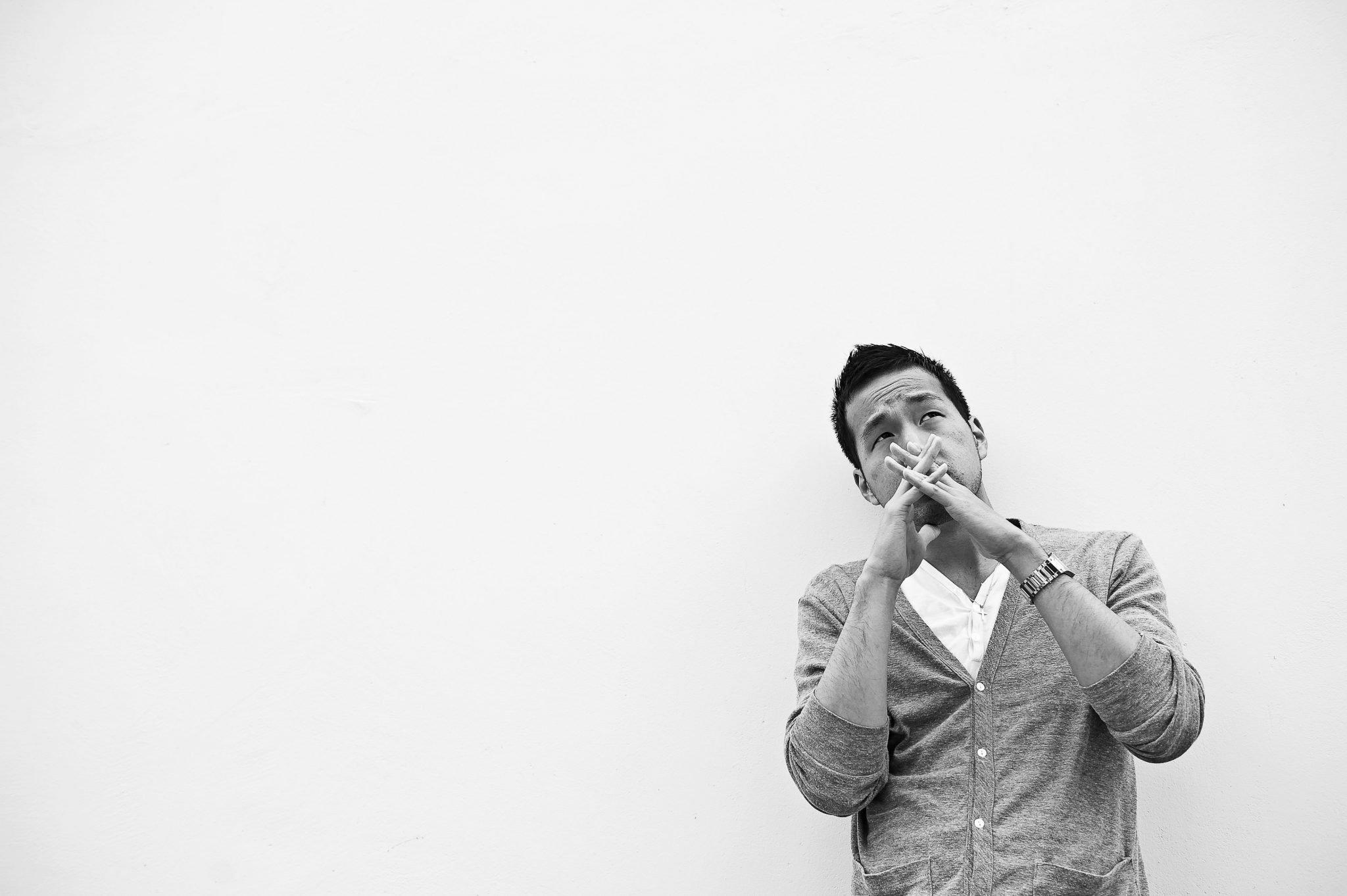 Jaeson Ma tells us his life’s story — from gang affiliate to hip-hop pastor. We first ran this article in the inaugural issue of Converge. 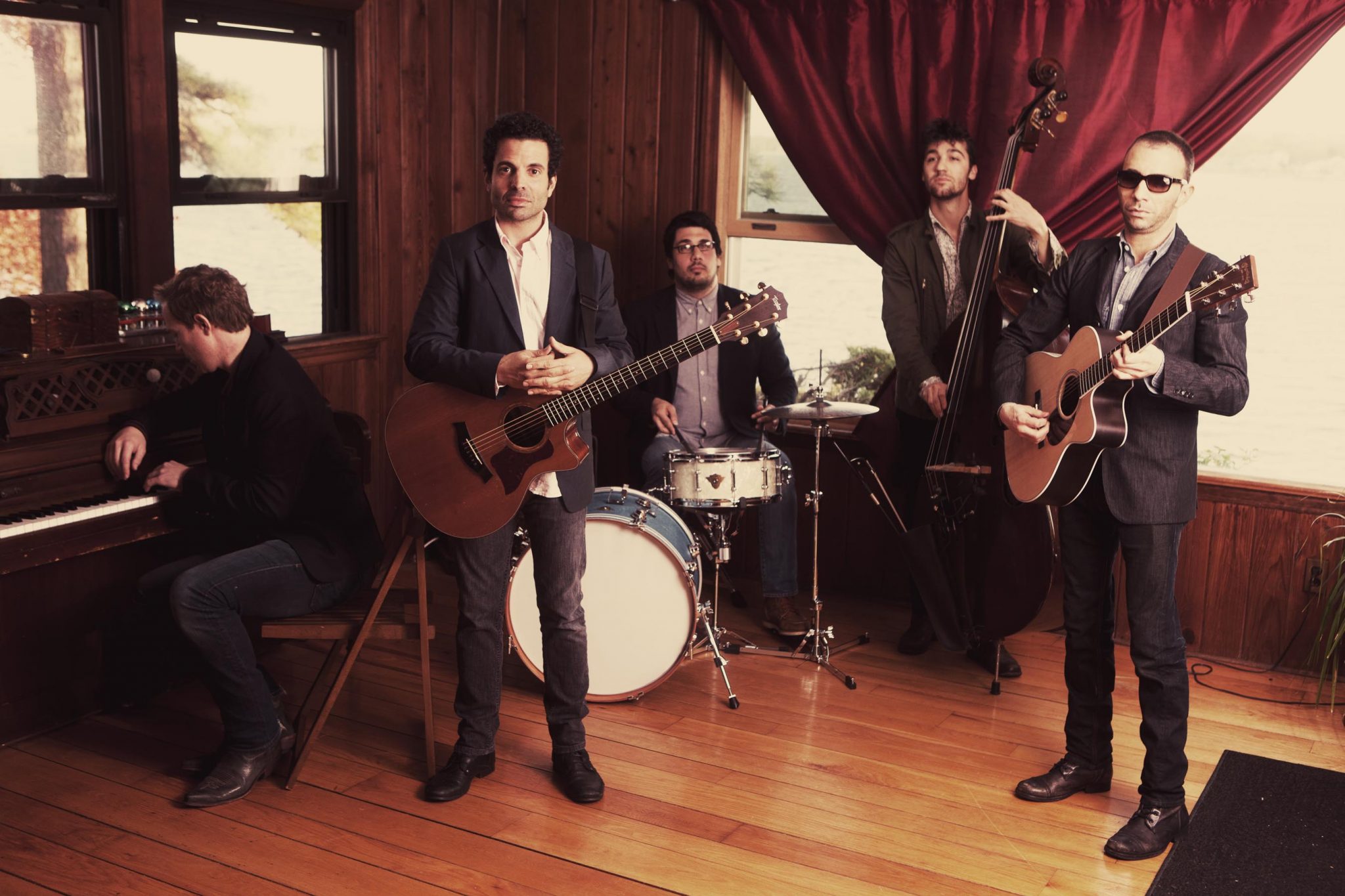 Burlap to Cashmere is Back

Burlap to Cashmere is back with a newer more refined, but familiar sound. The band was popular during the 90’s and had won two Dove awards for their work. But their success came quick and was taxing. In the late 1990’s they each decided to go their separate ways. Lead singer […] 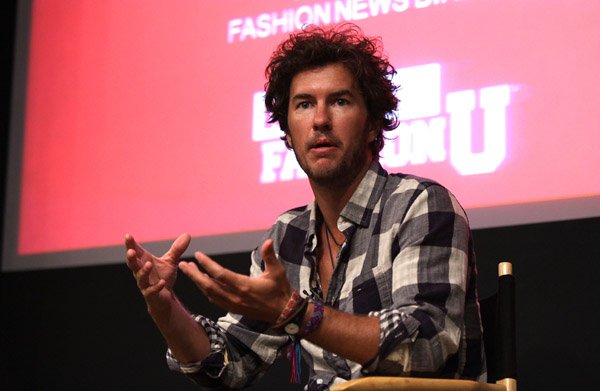 TOMS ends partnership with Focus on the Family 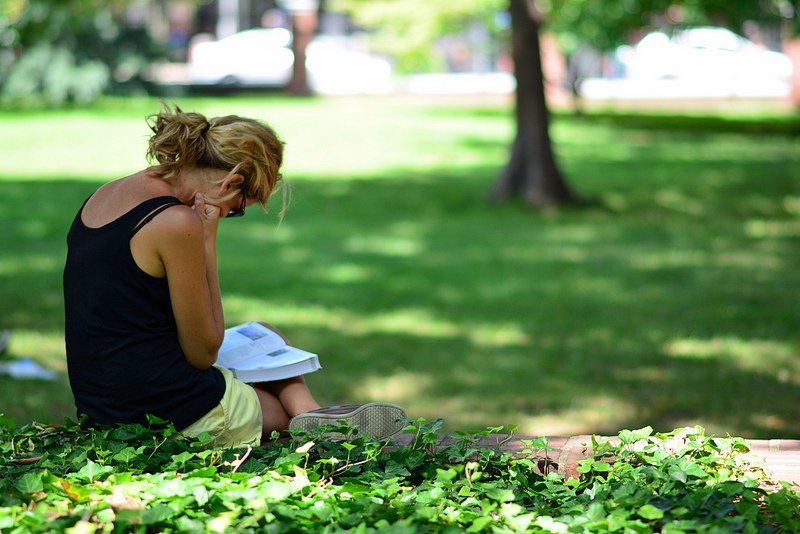 I once had a classmate in one of my English Lit classes who claimed his favourite book was To Kill a Mockingbird. I know for a lot of people this novel was required reading in high school, but rarely do people say that this book is their definitive favourite. If […] 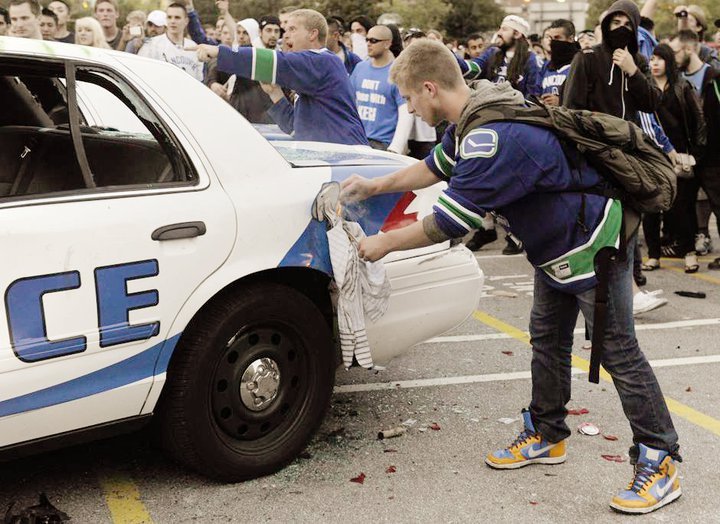 On Wednesday June 15, Vancouver experienced something that it had sadly experienced before: a large-scale riot following the defeat of the home-town hockey team. Many references were made to the 1994 riot which followed the Canucks loss to the New York Rangers. The 2011 riot showed us the worst possible […]

Whether we like it or not, social media infiltrates a lot of what we do on a daily basis. Last night as we experienced the excruciating defeat of our Canucks social media sites like twitter and Facebook were ablaze. Mostly people were condemning the riot acts and were expressing their […]