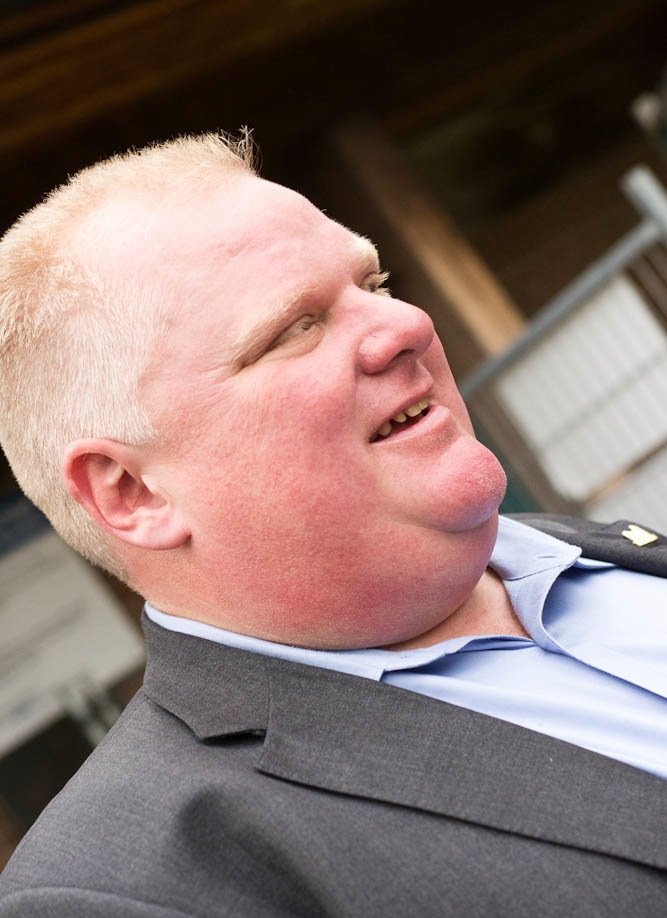 Guess who’s back. Back again. Ford is back. Tell a friend.  Toronto’s (perhaps even North America’s?) most interesting politician returned to City Hall on Monday, June 30 after being in a rehabilitation facility for two months. As everyone would expect, Rob Ford gave a speech full of apologies. While he […] 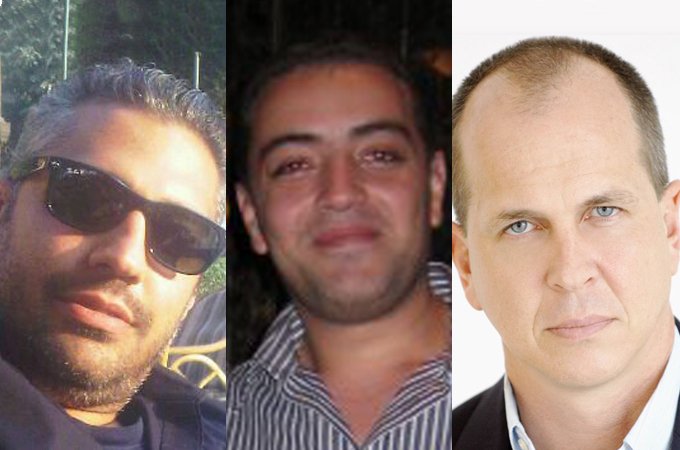 On Tuesday, three Al Jazeera journalists were sentenced up to 10 years in prison in Egypt. The Egyptian government said the trio had aided the Muslim Brotherhood, a group labelled terrorist by the interim government, and had produced false news reports last December. One of the three, Mohamed Fahmy, is an Egyptian-Canadian and […] 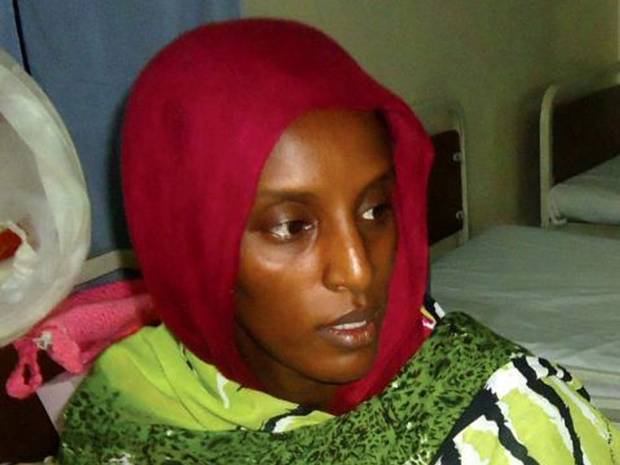 A day ago, the world rejoiced as a Sudanese woman Meriam Yehya Ibrahim — jailed for her faith — was released by the Sudanese government. Sudan is an Islamic state, where conversion from Islam is a crime deserving of execution. Ibrahim’s death sentence was found to be faulty, leading to […] 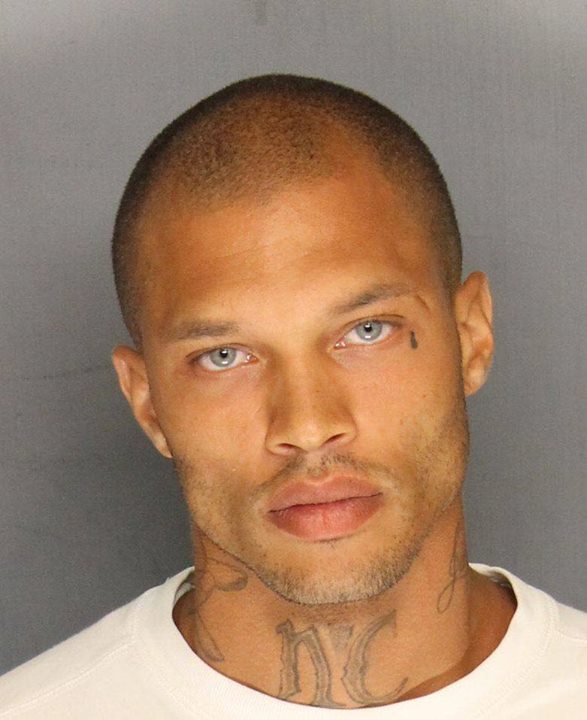 Jeremy Meeks is more than just a mugshot

Over the past few days the mugshot of convicted felon Jeremy Meeks has gone viral. His photo was posted on the Stockton Police Facebook page, and he has been arrested for felony weapons charges. His mother claims he has been stereotyped, and is trying to raise money for his legal proceedings. […] 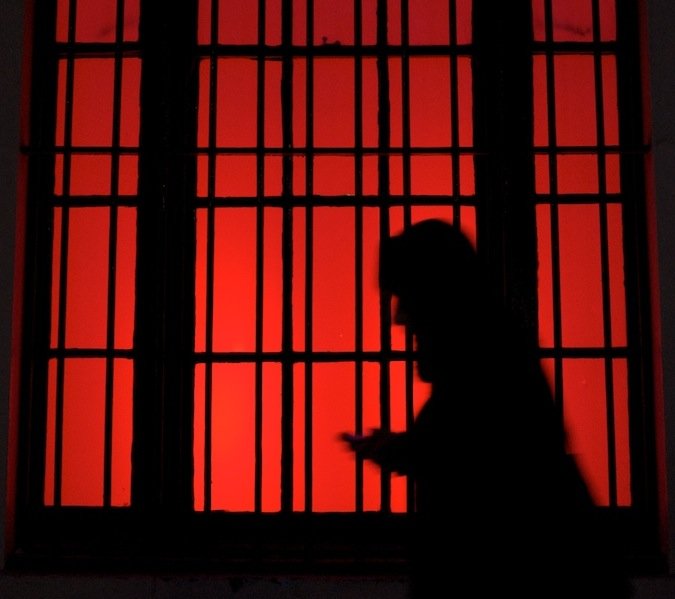 Listening to all sides in the sex trade debate

Because we don’t get to choose who to love “Where are you sleeping tonight?” we asked. “Outside” she responded, without blinking. “Is there no room at the shelter?” “Yeah, there probably is … but I don’t wanna go, there’s too many rules at that place.” As volunteers for a street […]

Can you do what you love?

The Regent World Redux We ask about it almost as soon as we meet someone new: “So, what do you do?” The answer is complicated. The previous generation’s way of working seemed much simpler: stay in one career, get job security, achieve success — and, sellout? But times change: the […]